Ketamine infusion therapy is a treatment method that uses ketamine in highly controlled doses to treat a range of problems from anxiety-inducing post-traumatic stress disorder to debilitating migraines and chronic pains.

Many people may be wondering about the efficacy of ketamine infusion therapy. To give a short and quick answer, ketamine infusion therapy, in general, has a roughly 55% to 70% success rate in the treatment of disorders such as depression and various chronic pains. The high success rate and immediate effects of ketamine therapy make it a more attractive option to those suffering from treatable symptoms. In addition, patients undergoing ketamine therapy have reported feeling relief even after just a single session!

Ketamine infusion’s high success rate and novelty can understandably make some people cautious about undergoing this treatment. However, there should be no cause for alarm because ketamine infusion therapy is safe as long as the treatment is delivered by a licensed physician. Ketamine therapy is relatively new, so a good deal of physicians will often look to it as a last resort when traditional treatment options are not as effective.

What is the Ketamine Therapy Success Rate on Different Disorders?

Ketamine, like any other drug — especially pain killers — must always be administered by a trained medical professional who knows how to calculate the appropriate dosage to treat different illnesses.

But like any treatment, there is no one-size-fits-all package that cures every affliction. Despite still being hailed as a ‘miracle drug,’ the success rates for different ailments vary. Thankfully, the variations in success are not significant enough to warrant worry. On average, ketamine infusion treatments will still have success rates on average of approximately 60%.

Ketamine has been used to treat chronic pain, as well as localized trauma and injuries. As a painkiller, ketamine numbs nerve receptors just enough to manage the pain. From fractures to blunt force trauma injuries and chronic pains (such as migraines), ketamine effectively alleviates the pain associated with these conditions.

Ketamine treatment functions similarly to an applied localized anesthetic in treating chronic pain. Ketamine infusion into specific areas can significantly reduce pain sensations and allow individuals suffering from chronic pain to function normally and get on with their day. While there are no definite numbers on the efficacy of ketamine for chronic pain, research on its use for pain management, especially chronic pains, suggests that ketamine infusion is effective but must be performed by a licensed physician in a professional setting. 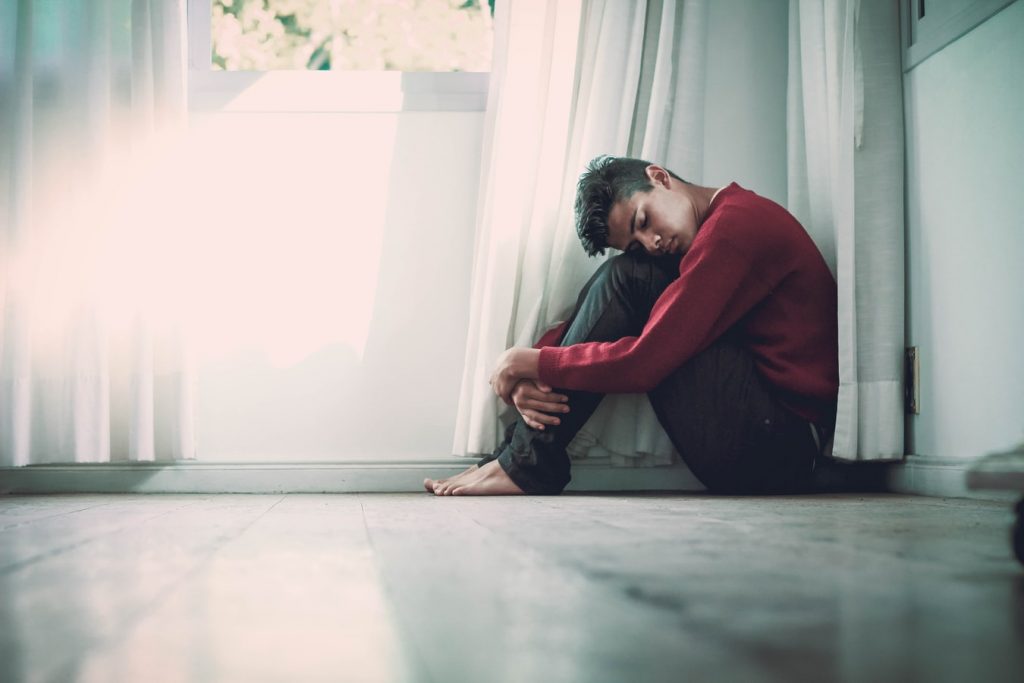 A new study suggests that ketamine infusion therapy can manage conditions such as status epilepticus (i.e., epilepsy). The rapid onset and the seemingly anticonvulsant nature of ketamine assist in treating patients who have epilepsy. As far as prospective data indicate, ketamine reduces seizure-related burdens within 24 hours of infusion therapy by approximately 50% and halts seizure-related symptoms by 63% overall.

For anxiety-related disorders such as post-traumatic stress disorder, ketamine infusions relax patients living with PTSD. A study on the usage of ketamine for the treatment of post-traumatic stress disorder has observed that subjects who were given ketamine had a roughly 70% reduction in hospital admission and readmission. This data shows that ketamine is effective for nearly every individual who underwent the treatment.

A study of patients treated in a ketamine infusion clinic published in The Journal of Clinical Psychiatry has shown promising results. This study examined over 400 patients with treatment-resistant depression (TRD) who received six ketamine infusions within 21 days in a professional setting between 2017-2021. Within six weeks of their first infusion, 20% of the patients experienced a remission in depressive symptoms, while patients who received ten infusions achieved a 38% remission rate. Additionally, the respondents experienced a 50% reduction in suicidal within six weeks and a 30% reduction in anxiety symptoms.

Why Should You Go for Ketamine Infusion Therapy?

Ketamine is becoming increasingly popular due to how effective the results of using it in treatments are. With good reason, people are wary of anything new on the market, for anything new holds a lot of uncertainties. However, we are sure that ketamine and all ketamine-related treatment options have effective and positive results for all patients!

With mental health issues increasingly becoming the #1 concern modern health advocates seek to solve, ketamine may just be that solution. But you don’t have to take just our word for it, do your research, then come into Virginia’s premier Ketamine infusion clinic in Leesburg. Send us a message through our contact us page or call us at (571) 371-0290 to connect with our friendly staff and learn more about ketamine infusion therapies and their benefits for your health.

If you’re ready for a one-on-one consultation, our office in 19490 Sandridge Way Suite 240, Lansdowne, Virginia 20176, proudly serves Loudoun County and the Ashburn area, so come and let our experts create the best treatment plan for you. We also invite you to keep up with our blog and social media to get answers to many of the frequently asked questions about ketamine infusion therapies!