When it comes to vitamin infusions, most people are familiar with their use in hospitals, immunity therapy, and maybe even know of the Myer’s Cocktail. But NAD and NAD+ are one of infusion-therapy’s best-kept secrets. Used to improve mental fog, boost energy levels, and improve overall mental cognition, people from all lifestyles can benefit from NAD and NAD+ therapy. From businessmen, parents, influencers, teachers, grandparents, doctors, athletes, and people in between, anyone looking to improve their mental performance will appreciate NAD and NAD+ infusion therapy.

But what is NAD and NAD+? Read below to find out more! 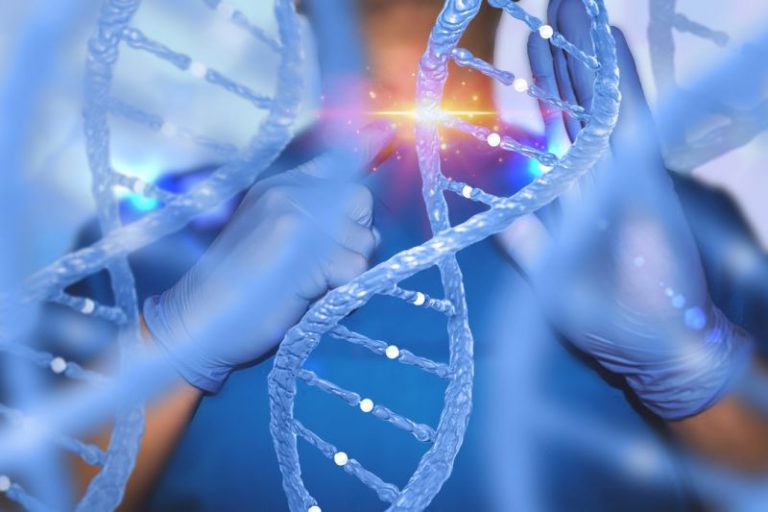 What Does NAD and NAD+ Mean?

NAD+ acts as a “helper molecule” due to it’s major role in various functions. It binds to other enzymes found in the human body and activates them, allowing different molecular reactions. A lot of enzymes require their “helper” counterparts in order to function. But, as humans age, the body’s NAD production gradually decreases. So the enzymes that need NAD don’t operate as smoothly as they used to. This is one of the reasons that older generations are more susceptible to illnesses and aging effects.

NAD and NAD+ infusions are a way to naturally supplement the body with NAD and NAD+, allowing the enzymes that need NAD to operate at tip-top shape.

Can I Take NAD and NAD+ Orally?

There are many ways that people can help their body’s NAD production. Exercising, time in natural light, eating foods like peanuts and fish, drinking milk, and seeking vitamin-B are all great ways to help your body’s NAD production and overall improve health. But if you’re looking for a NAD boost, there are also oral supplement options at almost all drugstores. However, while those oral supplements can be helpful, they’re generally not very effective. Only about 50% of vitamins ingested are actually absorbed due to all the breakdown that happens within the digestive tract. On the other hand, with infusion therapy, about 90% of the vitamins are absorbed since it’s delivered straight into the bloodstream. That’s a significant difference! Vitamin infusion therapy is the most effective way to boost NAD naturally and giving your body and mind a refresh. 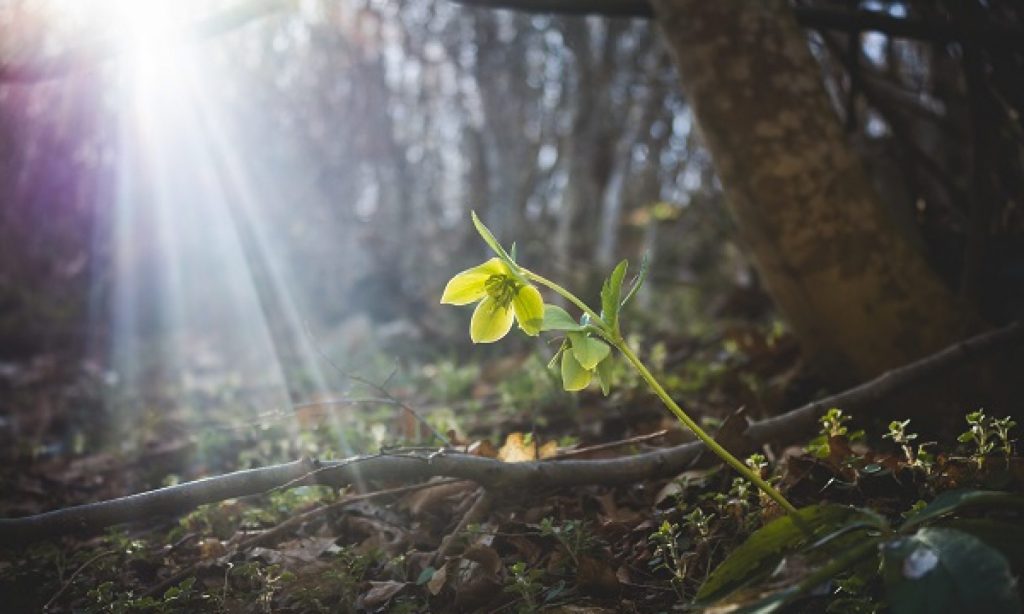 Can NAD and NAD+ Therapy Help With Anxiety, Depression, And Mental Health?

If you would like to explore NAD and NAD+ infusions for mental health, we would love to talk with you and explore what options may be best for you.

What Kind Of NAD and NAD+ Therapies Do You Offer?

The Neuroregenerative Option is great for those looking to improve mental sharpness, lift mental fog, enhance focus, boost energy, and provide an overall refresh. These are great for athletes, busy-bodies, those who are stressed, and overall anyone looking for a mental boost. These infusions last around 4 hours at 500mg.

The Anti-Aging Option is fantastic for those looking for NAD’s metabolic function and anti-aging abilities. This can help improve immunity, pain, fight chronic fatigue, and reduce internal inflammation. This option isn’t only for those advancing in age, but for anyone looking to give their bodies an overall health and anti-aging enhancement. These infusions last around 2 hours at 250mg.

Both NAD treatment options are delivered via IV, meaning that your body will be able to absorb and utilize 90% of the enzyme. Each infusion appointment is monitored by one of our board-certified experienced physician and costs $600. 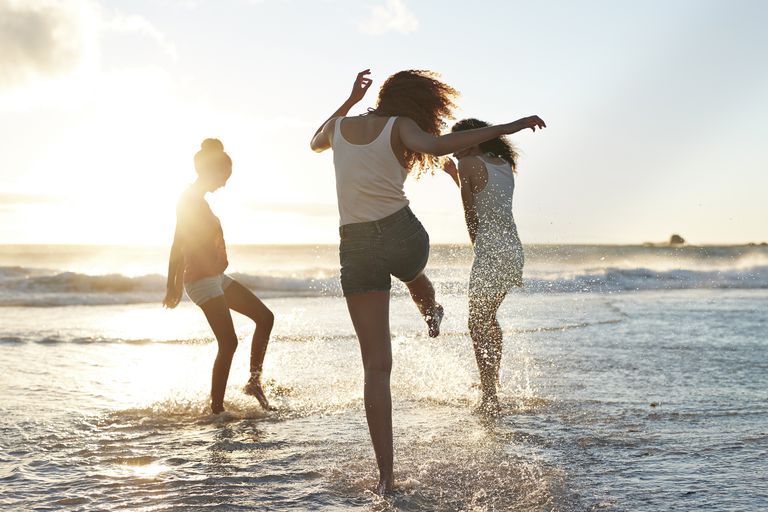 PRAISE FOR VIRGINIA INFUSION THERAPIES: "Superb service. Rarely have I seen one doctor, let alone three, take such interest and care in their patients."

Where Can I Get Vitamin Infusions?

At Virginia Infusion Therapies, we offer a variety of vitamin infusion treatments for our patients. Our office is conveniently located in Leesburg, Virginia, near INOVA Loudoun Hospital.

If you are interested in receiving vitamin infusions at Virginia Infusions Therapies, we recommend learning about our vitamin infusion varieties. Talk with you primary care physician, then set up your appointment! We can’t wait to see you!

Are you ready to live your healthiest life empowered by vitamin infusions? Learn more about how Vitamin Infusions at Virginia Infusion Therapies can help you!
Click Here to Get Started

Ways To Boost Your Immunity And Avoid 2nd Wave Sickness!