New research from Columbia University and the University College of London found that ketamine can help treat those suffering from alcohol abuse disorder.

Ketamine infusions have become widely known for their ability to treat chronic, treatment-resistant depression and chronic pain like migraines and Chronic Regional Pain Syndrome. And of the people who’ve received ketamine infusions, more than two-thirds have experienced relief unprovided by traditional treatments.

As research continues into this “wonder drug,” the medical community has found more ways ketamine can help people struggling with disorders associated with the brain and neural system. Most recently, research has linked ketamine to treating alcohol abuse disorder. 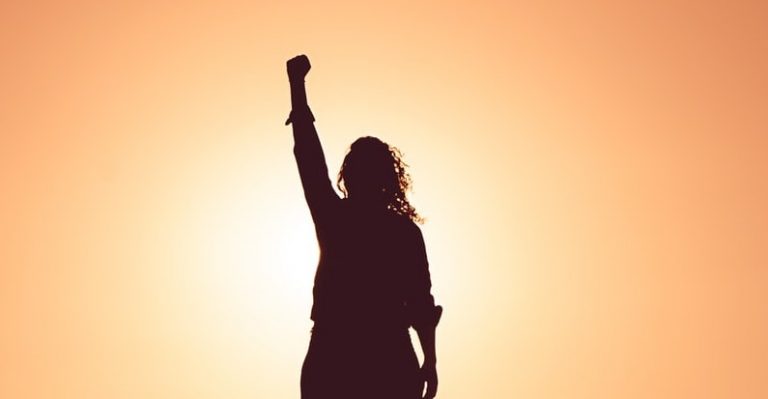 In 2017, alcohol abuse disorder affected approximately 14.1 million adults and 443,000 adolescents in the United States alone (according to the National Institute of Alcohol Abuse and Alcoholism). And alcohol abuse disorder caused 88,000 deaths in 2017. For people suffering from alcohol abuse, they’re unable to control their alcohol consumption in spite of the clear negative consequences.

A December 2019 study, led by Dr. Elias Dakwar at the Columbia University Irving Medical Center, found that a single dose of ketamine or a similar drug could provide powerful relief for those suffering from alcohol abuse disorder.

The study evaluated 40 people who received either ketamine or midazolam (a drug used to treat alcohol withdrawal). All 40 people also received psychotherapy. Those who received ketamine experienced much better results than the midazolam group! From the ketamine group, 82% were able to abstain from alcohol through the studies conclusion and 3 weeks afterwards while only 65% of the other group saw those results.

“Our findings add to a growing body of evidence that a single dose of medications with powerful psychoactive effects, such as MDMA, psilocybin, and ketamine, may have immediate and long lasting effects on behavior, especially when integrated with psychotherapy,” said Dr. Dakwar.

“Our findings add to a growing body of evidence that a single dose of medications with powerful psychoactive effects, such as MDMA, psilocybin, and ketamine, may have immediate and long lasting effects on behavior, especially when integrated with psychotherapy.” 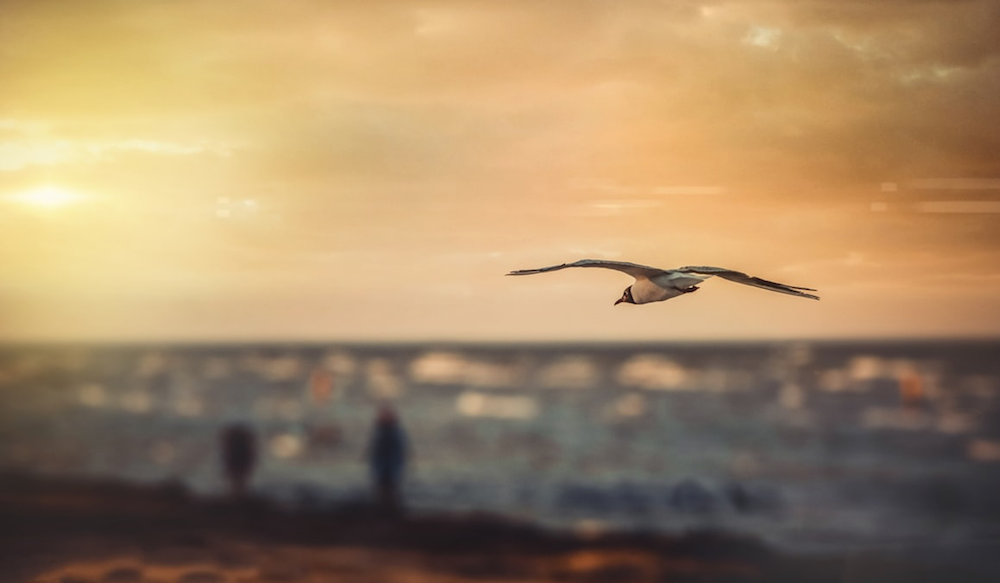 How Does Ketamine Affect Alcohol Abuse?

Last year, another team of researchers from the University College London conducted a similar study and reached a similar conclusion: Ketamine helps people addicted to alcohol refuse alcohol. But this research focused specifically on retraining how the participants’ brains reacted to exposure to alcohol.

On the first day of the study, the researchers showed a participant a beer, then pictures of beer and other people drinking beer. Then the participant was allowed to drink the beer. But on the next day after the participant looked at the pictures, the beer was taken away, and they received a ketamine infusion instead.

"We found that heavy drinkers experienced a long-term improvement after a very quick and simple experimental treatment."

“We found that heavy drinkers experienced a long-term improvement after a very quick and simple experimental treatment,” Dr. Ravi Das (the lead researcher) told The Telegraph. “For a single treatment that’s really good. A lot of people don’t actually complete the course on most current treatments [for alcohol addiction]. Most people relapse within a year.”

How Ketamine Affects the Brain

Ketamine can powerfully affect the brain. More research continues to show that ketamine can essentially “rewire” the synapses in the brain as well as create completely new synapses. Ketamine has been proven to block the neurotransmitter N-methyl-D-aspartate (NMDA) which contributes to its effectiveness for treating depression and chronic pain.

And the recent studies on ketamine’s affect on alcoholism suggest that ketamine’s rewiring capabilities aren’t limited to depression and pain but could also extend to other mental disorders. 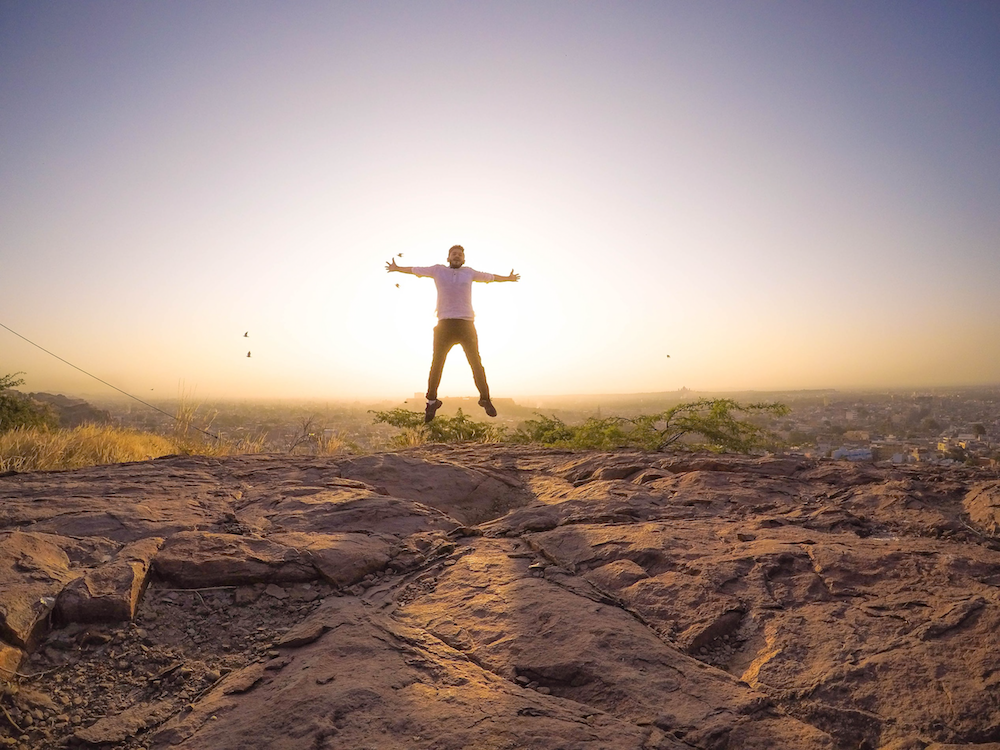 Ketamine is a powerful drug that has been used for decades as an anesthetic. It’s also been abused as a party drug. But it’s recently become more popular as a treatment for depression and chronic pain. When taken, it can cause hallucinations, dizziness, light-headedness, and disorientation. When abused, it can have a dissociative affect. Because of these potential side effects, it is imperative that ketamine be administered under the care and oversight of a medical professional.

Are you wondering if ketamine is right for you or a loved one? We invite you to schedule a FREE 15 minute consultation with one of the doctors at Virginia Infusion Therapies,Virginia’s premier Ketamine infusion clinic in Leesburg.

Please be advised, due to increased costs, Virginia Infusion Therapies will be increasing prices on Ketamine and Vitamin Infusions starting February 1, 2022. Our new pricing is as follows: