Ketamine infusions are changing the way we treat patients struggling with depression, anxiety, PTSD, suicidality and more. And just last month, another study published in the journal Depression & Anxiety added further proof that Ketamine offers a viable solution for those struggling with severe mental health disorders.

“A single infusion of ketamine, administered in the emergency department, is a safe and feasible treatment option for depressed, suicidal patients,” the researchers found.

In other words, Ketamine works when it’s needed most.

Conducted by Dr. Yoav Domany of Tel Aviv University and colleagues, the study examined 18 patients with ages ranging from 18 – 65 years old who had been hospitalized following suicidal ideation. An emergency department physician observed them while they received either placebo (saline) or ketamine infusions for more than 5 minutes. Meanwhile, the researchers evaluated the patients’ severity of suicidal ideation, dissociation side effects, levels of depression or anxiety, and more. The researchers evaluated them every 15 minutes for 4 hours, and then 1, 2, 3, 7, and 14 days after their ketamine infusions.

Following their optimistic findings, the researchers recommended further studies due to their small sample size.

“A single infusion of ketamine, administered in the emergency department, is a safe and feasible treatment option for depressed, suicidal patients."

Why Does Ketamine Work So Quickly?

In Dr. Domany’s study, patients found relief from their suicidality in only 90 minutes. Not only are ketamine infusions effective for depression, they also work quickly – one of the reasons this treatment is growing rapidly more mainstream. By why do ketamine infusions work so much faster than traditional depression treatments? It has to do with cellular biology, G-proteins, and lipid rafts.

G-proteins function as cellular messengers. Dr. Mark Rasenick of the University of Illinois at Chicago College of Medicine discovered that people struggling depression have too many G-proteins crowded on lipid rafts (the messaging machinery) which causes the G-proteins to deactivate.

If you want to learn more about the science behind why Ketamine works faster and longer than traditional antidepressants, you can read this blog:

How is Ketamine So Effective?

Ketamine powerfully treats depression and suicidality because it effectively “rewires” the brain. Other studies have shown the ketamine either rewires current synapses in the brain or it can create entirely new synapses.

Ketamine is a drug, and has been abused by many for the “high” it creates and why it’s important to seek professional help if you’re interested in ketamine infusions. But when administered in the right dose by a professional, ketamine can “rewire” the brain to treat depression, PTSD, anxiety…and even chronic pain. 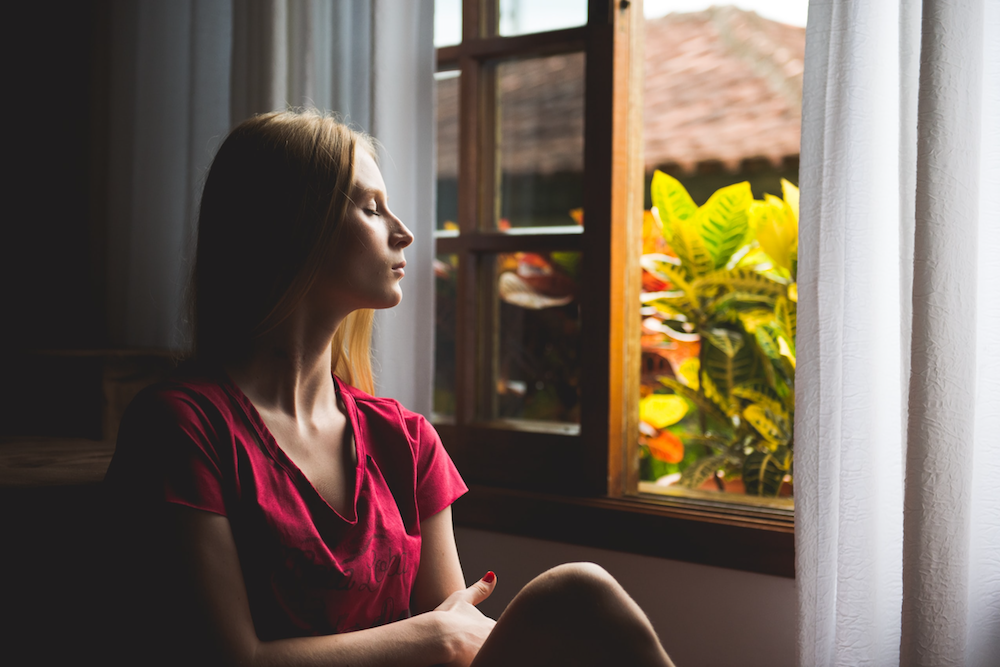 Are Ketamine Infusions for Me?

To find out if ketamine infusions could help you with your depression, schedule a FREE 15 minute consultation with one of the doctors at Virginia Infusion Therapies, Virginia’s premier infusion therapy clinic located in Leesburg, Virginia.

Ketamine: What Chronic Pain Does It Treat?