Serotonin is commonly known as one of the “happy chemicals” in our brains. However, most people don’t know that serotonin does far more for the human brain than igniting happiness — it’s vital for proper sleep, proper function, and proper mood control. 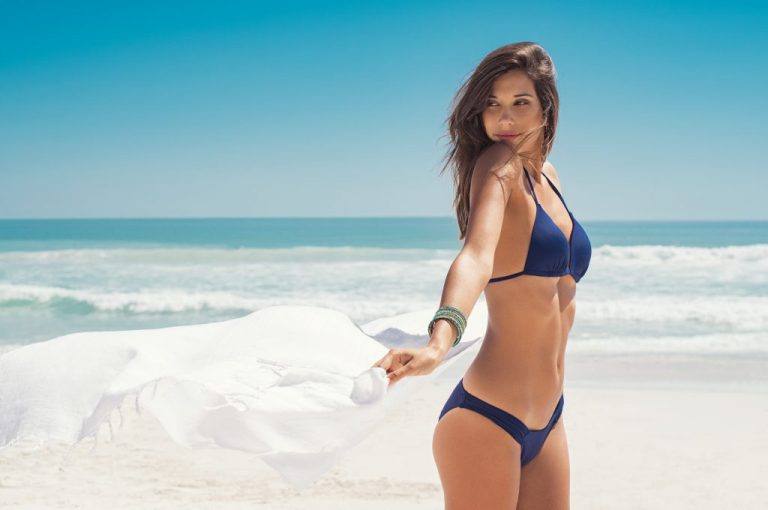 5-Hydroxytryptamine (5-HT), more commonly known as serotonin, is a monoamine neurotransmitter chemical found in the brain, blood palettes, and (to most people’s surprise) bowels. Serotonin communicates messages between nerve cells, helping regulate appetite, mood swings, sleep, memory, and motor, cognitive, and automatic functions. While it isn’t known whether serotonin has a direct or indirect affect on these functions, it is known that it is needed in some capacity for these functions to regulate normally.

Being a neurotransmitter, serotonin regulates the intensity of signals between nerves. An imbalance  of neurotransmitters (whether it be excess or dearth) can result in various problems including depression, migraines, loss of memory, sexual inhibition, and more. Scientists are continually learning about serotonin and how it can be harnessed to treat various ailments, both physically and mentally.

Serotonin levels can be raised naturally through controlling tryptophan, an amino acid that is converted to serotonin in the brain. This can be done through high-protein foods (e.g. turkey and salmon) with carbohydrates (e.g. whole wheat bread, brown rice), exercise, natural light, supplements, and probiotics (e.g. yogurt, kimchi), and massages.

What Does Ketamine Do?

Ketamine is a drug that’s often used as a general anaesthetic, meaning it reduces sensations in the body. It’s also used as a analgesia for pain relief. On the streets, ketamine is known to cause out-of-body experiences, dream-like traces, and hallucinations. Medically, ketamine is used to provide relief for serious injuries on the battlefield, conduct surgeries, provide controlled pain relief, and alleviate mental health struggles. Ketamine’s effects on mental health is an intriguing new horizon, one that scientists are continuously learning more about. Ketamine nasal sprays (which have recently been approved by the FDA), and ketamine infusions have been used to treat various mental health struggles, with remarkable results. While ketamine’s main mental target is glutamate receptors (which balance the calming transmitter Gamma Aminobutyric Acid (GABA)), scientists are continuously learning how ketamine “rewires” and alters the brain, including targeting dopamine, serotonin, and other mental connections. 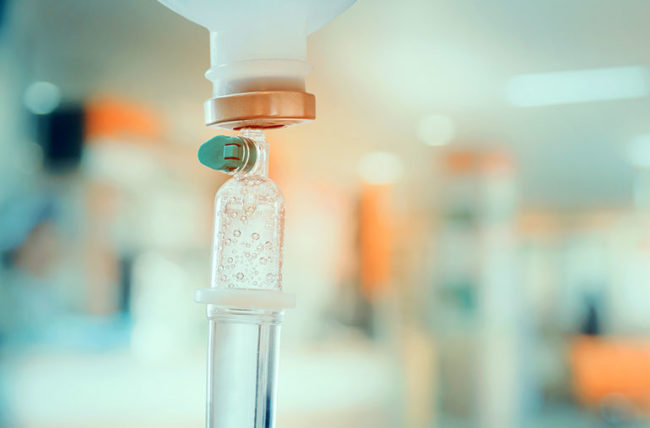 In a recent study, scientists at the Karolinska Institutet investigated ketamine’s relationship with serotonin and neurological transmitters. In the study, scientists gave a group of people twice-weekly ketamine infusions and monitored the effects of the drug through PET scans. The results of the experiment revealed that 70% of participants who received ketamine infusions experienced improvements in their depression, as opposed to the placebo group.

This study confirmed that ketamine increases the number of serotonin receptors in the brain. Karolinska Department of Clinical Neuroscience research group leader and author of the study Johan Lundberg  reports that this study is the first time that ketamine has been shown to increase the receptors, an idea previously hypothesized but now reinforced. This provides a whole new perspective on ketamine’s effectiveness for treating depression, as it further shows that ketamine is becoming an indispensable drug to treat mental struggles. This is good news for doctors, scientists, and patients alike.

To read more about ketamine’s relationship with seratonin, click here.

For years, scientists and doctors have marvelled at the potential ketamine has to address mental health issues. Ketamine has been able to help many people struggling with treatment-resistant mental health issues by correcting, rewiring, and reinforcing neurological transmitters to relieve depression, bipolar, anxiety, PTSD, and more. By strengthening mental connections, ketamine is able to help give people a boost in improving their mental health hurdles. In recent years, ketamine’s potential for helping those with depression has become increasingly more promising. From scientific studies to personal testimonies, ketamine is providing those with mental health struggles hope and help.

With mental health issues increasingly becoming the #1 concern that modern health advocates are seeking to solve, Ketamine may just be that solution. But you don’t have to take just our word for it, do your own research, then come in to Virginia’s premier Ketamine infusion clinic in Leesburg. We look forward to hearing from you!

What Mental Challenges Does Ketamine Treat?