More than 17 million adults in the US are affected by major depression in a given year, according to 2017 statistics from the National Institute of Mental Health. For many, traditional depression treatments don’t work. And for those that try ketamine infusions for depression, 70% experience improvement in their symptoms. 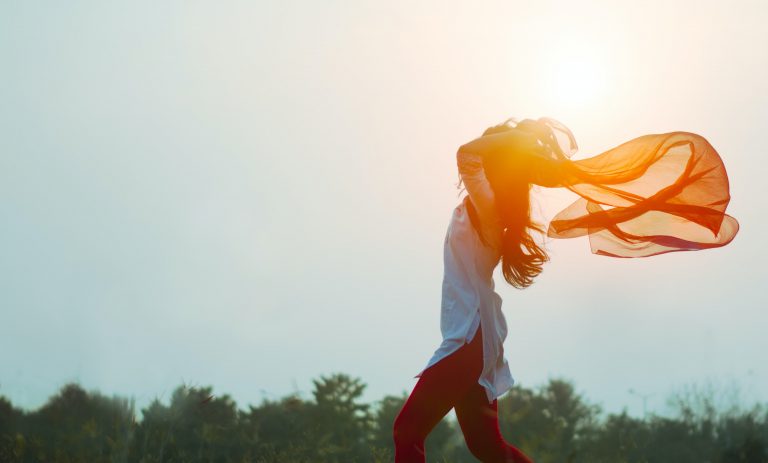 The Latest Research: Ketamine and Serotonin

One of the most recent studies –  published June 1, 2020 – reveals that ketamine infusions target serotonin receptors in the brain.

Researchers at Karolinska Institutet in Sweden conducted a study that used a Positron Emission Tomography (PET) camera to capture images of participants’ brains before and after receiving a ketamine infusion.

In phase 1 of the study, 30 people with treatment resistant depression received a single infusion: 20 received ketamine and 10 received a saline solution. The study was randomized and double blind so neither participants nor the doctors knew who was receiving which type of infusion. PET images were taken of the participants’ brains before the infusions and 24-72 hours after.

Serotonin is a neurotransmitter that’s been linked to depression for decades. And on neuron surfaces, 14 different types of receptors interact with serotonin. In this study, the researchers radioactively marked the serotonin 1B receptors to appear in the PET imaging. The results showed the ketamine binds to serotonin 1B receptors, reducing the release of serotonin. But ketamine also increases dopamine levels – another neurotransmitter.

Dopamine functions in the brain’s reward system and is known to produce positive feelings about life.

Mental health practitioners and neuroscientists have long known that depression is linked to serotonin. In fact, some of the most popular antidepressants  –  Prozac, Paxil, and Zoloft – all surfaced in the 1970s after research linked low serotonin levels to depression.

Research a few decades later uncovered even more complexity to depression. At this point, the conclusion seems to be that serotonin plays a crucial role in mental health. But low serotonin levels are not the sole contributor to depression.

Current theories on depression – as we outline in our blog “Depression: Theories, Treatments, and Ketamine” – indicate a definite link between serotonin and depression – but depression is more than that. It can be related to chronic stress or genetics that cause nerve cells in a section of the brain called the hippocampus to die. This nerve death in the hippocampus causes disruption in the brain’s mood-signaling circuits (e.g. all emotions get recognized as grief or anxiety). And this mood circuit is also affected by serotonin levels.

This new study published by the Karolinska Institutet certainly adds another layer to our depth of understanding about the brain, depression, and treatments. Our brains are wonderfully complex – controlling moods and emotions, intellect, artistry, activity, and more. It’s exciting to learn more about how it functions!

One of the most exciting take-aways from all the developing research is that ketamine – unlike traditional medication  – affects the brain’s neural system (or mood circuiting) in more than one way. It affects NMDA receptors, it helps new and healthier circuits to develop, and more.

If you’d like to know more about how ketamine treats depression, we recommend scheduling a free, 15 minute consultation with one of the doctors at Virginia Infusion Therapies in Leesburg, Virginia.

Why suffer from depression if you can find depression relief with ketamine infusions?

Should I Try Vitamin Infusion Therapy?