The Turku Bioscience Centre in Finland released new research last month that adds depth to our understanding of the link between ketamine and depression treatment. Much research has already been published linking ketamine to stopping NMDA receptors, prompting new neural circuit development, and more. This new research links ketamine to the JNK protein, nerve cell synapses, and chronic stress. 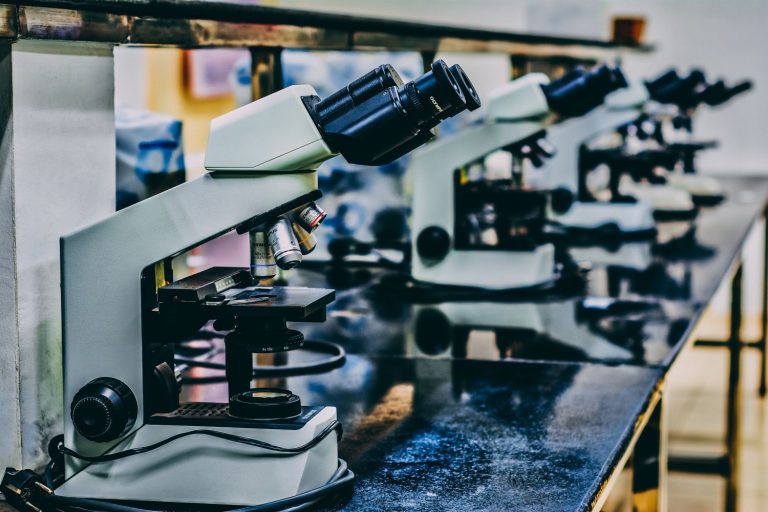 But before diving into the new research, what exactly is ketamine? It was originally synthesized from PCP and used as a horse tranquilizer by veterinarians. Combat medics and hospitals have used it as an anesthetic. And the World Health Organization has identified it as one of the world’s safest and most necessary drugs.

While some know ketamine better as an abused club drug, researchers have linked it to treating a variety of mental health disorders like treatment resistant depression and PTSD in addition to chronic pain, alcoholism, tourettes, and more.

Prior research demonstrates that this “wonder drug” blocks the NMDA receptor in the brain as well as assists in “rewiring” the brain’s circuits (this blocking and rewiring makes ketamine hugely successful as a depression treatment). And as more research delves into ketamine’s effect on the brain, our understanding of ketamine as an effective depression treatment grows in both depth and complexity.

Ketamine and Depression: The Latest Research

The latest research from Finland links ketamine to the JNK protein. Here’s how:

Prolonged stress in the brain has been shown to cause chronic depression. Stress leads to depression because it causes synapses to withdraw and new, unhealthy circuits to form – which can lead to the development of major depressive disorder.

Researchers in Finland used a special light to inhibit the JNK protein, which prevented the synapses from shrinking due to stress. The researchers also found that Ketamine has the same effect as the light: it inhibits the JNK protein and thereby inhibits synapse retraction.

How Ketamine is Administered

As the medical community’s understanding of ketamine and its many uses grows, we at Virginia Infusions Therapies strongly recommend administering ketamine as infusions. Ketamine is generally administered in infusions or in the form of a nasal spray with the ketamine derivative esketamine. For a variety of reasons, we find infusions the most effective method. We’ve outlined our reasons in detail in the blog “Why Ketamine Infusions?” But here are the highlights:

Receiving ketamine as an infusion means that your body receives 100% of the drug: none of it gets lost in your nasal tissue or in your digestive tract. This means your doctor can more effectively tailor your infusion amount to your exact needs.

Ketamine infusions also mean that your doctor can closely monitor your body’s response to the infusions. If you start demonstrating strong side effects, the treatment can be stopped.

Not an “At Home” Treatment: Schedule a Free Consultation!

Because ketamine side effects do exist, it’s absolutely necessary that you do not self medicate with ketamine. Ketamine has been abused as a club drug and each person needs a different dosage specific to their own specific needs. We strongly advise against self-medication with ketamine.

Instead, schedule a free 15 minute consultation with one of the doctors at Virginia Infusion Therapies. We’ll walk you through the ketamine infusion process and help you decide if ketamine infusions are right for you. In fact, 70% of depressed patients who’ve tried ketamine infusions have found relief from their treatment resistant depression symptoms.